Music on the Road

Music on the Road 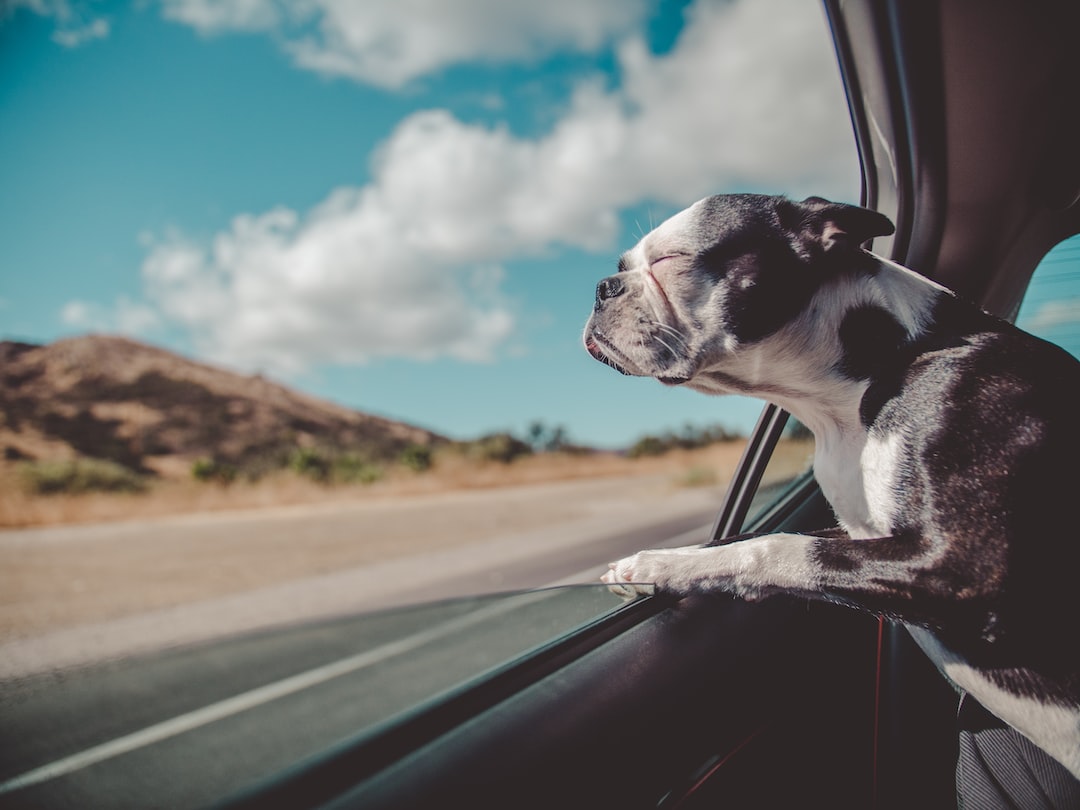 Summertime seems to be behind us in Denmark and so are the endless music filled road trips along the coast. Music and travelling are a natural match, but when were we first able to take recorded music on the road? Who and what do we thank for the ability to either be alone in a moving crowd or to connect with our friends over a carpool karaoke? What is the appeal of laying sounds over a changing landscape and why can’t I stop watching James Corden sing along with celebrities? Snap your seatbelts on, we’re going on a curiosity quenching ride.

It’s not only the long road that makes us put on a soundtrack to our lives. Lengthy commutes are a natural component of big city life. Whether we travel for leisure or for work, a large chunk of any (sub)urbanites’ day is spent among strangers who are trying to get from point A to point B with the least amount of unwanted distraction. Most of us prefer to serve our time on bikes, metros, trains, buses or – most recently – electric scooters accompanied by a carefully selected soundtrack that fits and amplifies our mood, making us protagonists of our very own variety show. But nothing beats driving into the sunset while blasting Can’t Stop Me Now, complete with an impassioned upper body choreography and no shame in going all in for those high notes – especially if you’ve got a couple of your best buddies harmonizing like it’s nobody’s business.

A brief history of the car radio

Long before cassettes and the Walkman, radio was king in terms of entertainment on the go. The first documented attempts at creating a car radio date back to more than a century ago. It was Lee de Forest who for the first time in 1904 made a demonstration of a car radio in St. Louis. Much like many of its early successors, Lee’s radio was a portable radio adapted to fit into a car. The car radio was initially used in patrol cars and for military purposes.

In 1930, followed by technological advances that allowed for a steady source of electricity, the first radio specifically manufactured for a car hit the American market, becoming the first commercially available car radio, inside a Plymouth sedan. Its name was Motorola, its asking price was twice to three times that of a car and we can thank Paul Galvin for it. The European cousin of the Motorola radio was born roughly five years later in Germany, so big that it had to be placed away from the driver and operated via remote control.

The teenage years of in-car entertainment

In-car AM radio was a luxury of the rich (or the geeky enough to make their own) to begin with. But the results of technological innovations that came after World War II catered to a more diverse set of tastes and budgets.

The 50s birthed in-car FM radio, which broadened the listener’s options, while gifting them with a superior sound quality compared to AM, naturally lending itself to playing music on the move.

To meet the raising need for making music mobile, Chrysler shortly pursued an in-car record player, which turned out to be too expensive and too fragile to catch on. What did catch on were 8-tracks in the 60s. 8-tracks are exactly what they sound like – tapes that could store eight tracks and could be used in a tape player that was either built into the dashboard or offered as an upgrade option to cars of the time. As opposed to other devices for playing music in vehicles, 8-tracks’ popularity was fed by in-car instead of in-home use.

The glory of 8-tracks lasted up until the 70s when cassette tapes – with far improved sound fidelity and less likelihood of jamming up – became the number one portable music playing device.

The in-car entertainment of my teenage years

CD players gained mainstream traction for the first time in the 80s, more than a decade after Philips and Sony developed the first compact disc porotypes. This meant more, better, faster, easier to control track playing. The younger sibling of the CD – the DVD – made it possible to layer sound with image, bringing a facelift to dashboards in cars around the world.

The noughts finally allowed for connecting our car speakers to phones and other devices via Bluetooth. Convenience continued to increase beyond 2010 with cloud-based (and nowadays voice controlled) music players and internet radio. A whole new world emerged as streaming found yet another place to live and prosper: the car.

Driving with music – the effects

Believe it or not, there was a time when the idea of having a radio in the car was outrageous. In its early years, car radio was deemed a dangerous distraction and attempts were made to ban radios in moving vehicles in several states in the US. As ridiculous as that may sound today, it is worth remembering that the early car radio needed careful tuning, taking up a significant portion of the driver’s attention, up until push-button tuning and pre-sets were introduced.

Opinions are still split on whether listening to music while driving sharpens or dulls your focus.

While some studies show that you might want to turn down the volume to save brain processing power, others argue that adding extra sound in the form of music increases reaction times and blocks out possibly stressful external noise. One of the more curious finding argues that listening to music of your own choice further impacts the quality of your decisions in traffic and your appetite for speed – especially if you are a teenager.

This infographic﻿ is the best attempt I could find at mixing the (often contradictory) results of the many studies into a digestible form. Knock yourself out.

The thing about Carpool Karaoke

Amidst outfit changes, choreographies, harmonies and a disregard for James Corden, my main reason for ever so often falling into the Carpool Karaoke rabbit hole is the pure joy of singalongs and their power to connect. Seeing the excitement and anticipation on people’s faces while singing a song they sang so many times before reminds me of my own song filled evening drives with friends when, for a moment, our voices are perfect, and our dance moves crazy and invisible to all other traffic.

A Brief History of the Car Radio﻿ by Jeremy Laukkonen

The History Of Car Audio

When the Car Radio Was Introduced, People Freaked Out by Bill Demain

The Evolution of Playing Music in Your Car by Meaghan Garvey

For Car Cassette Decks, Play Time Is Over by Stephen Williams

May be this summer's days for road trips are quickly passing, but that doesn't mean you can't enjoy some amazing music in other settings and naturally Low-Fi has a bunch coming up.

This is the Low-fi Backstage the place where a handful of music-afficionados hold up the microphone for music to sing at the top of its lungs.

This is the Low-fi Backstage the place where a handful of music-afficionados hold up the microphone for music to sing at the top of its lungs.

Please confirm, if you accept our tracking cookies. You can also decline the tracking, so you can continue to visit our website without any data sent to third party services.